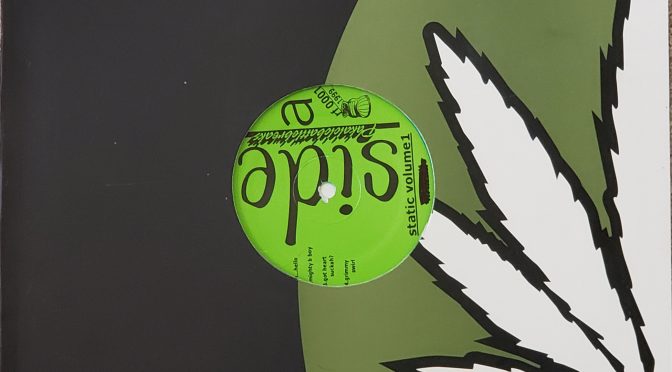 Should I repress Pakalolo VOl 1? I created this record in Hawaii 1997 Then in 1999 in Los Angeles I Mastered Pakalolo vol 1and 2 with Y-mix a Capital Records record engineer that left Capital but was able to acquire his room’s equipment since capital records mastering was downsizing. I drove to San Fernando valley met Y- mix at his house with the vintage vinyl cutter old ass but clean tape machine and tube mastering equipment was in his garage. For this track, I had to time the eq cut of the bass it was to heavy for a record groove he knew it would make the needle jump while playing. While the lacquer was being cut I was able to pull it off by hand. At first, he was going to record it to 1/2″ tape then cut to lacquer I didn’t want to lose what I had in Noise. I produced this super minimal with a Roland w30 & EPs 16+ borrowed from Capital J & DJ Daniel Js Tascam mixer preamp. I dumped to 1/2″ 8 track tape 4 left 4 right then to a dat monitor output 2 -1500w double 18″ cabs loud as fuck on Mott-Smith drive that Summer 97′

Team Tropic -Coming Through The Storm-incomplete Team Tropic was a Samoan and Hawaiian member Polynesian rap group recorded at Bomb Shelter Studios in Los Angeles. 13 songs were recorded Team Tropic Rappers and Producers BIG TYME MATE EVANS CJ AKA LAST WORDS CHIEF SON MATE KIP AKA KSTUD TRANZ DA HAWAIIAN (RIP) PRODUCERS on different tracks: CESAR, TRANZ,PHIL, VLUV I first put them online in late 2000 I was actively trying to get them a development deal at the time it was very difficult there was a shockwave of labels closing or merging. Im listing more tracks subscribe to say up to date. 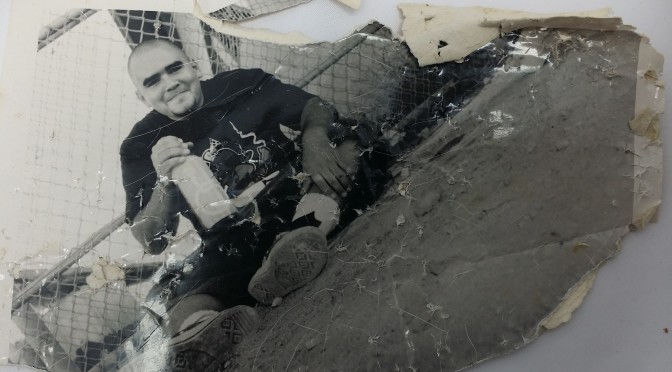 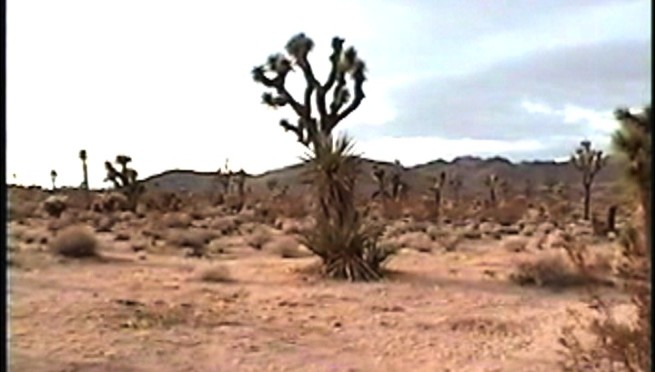